The UK’s dire green skills shortage must be tackled 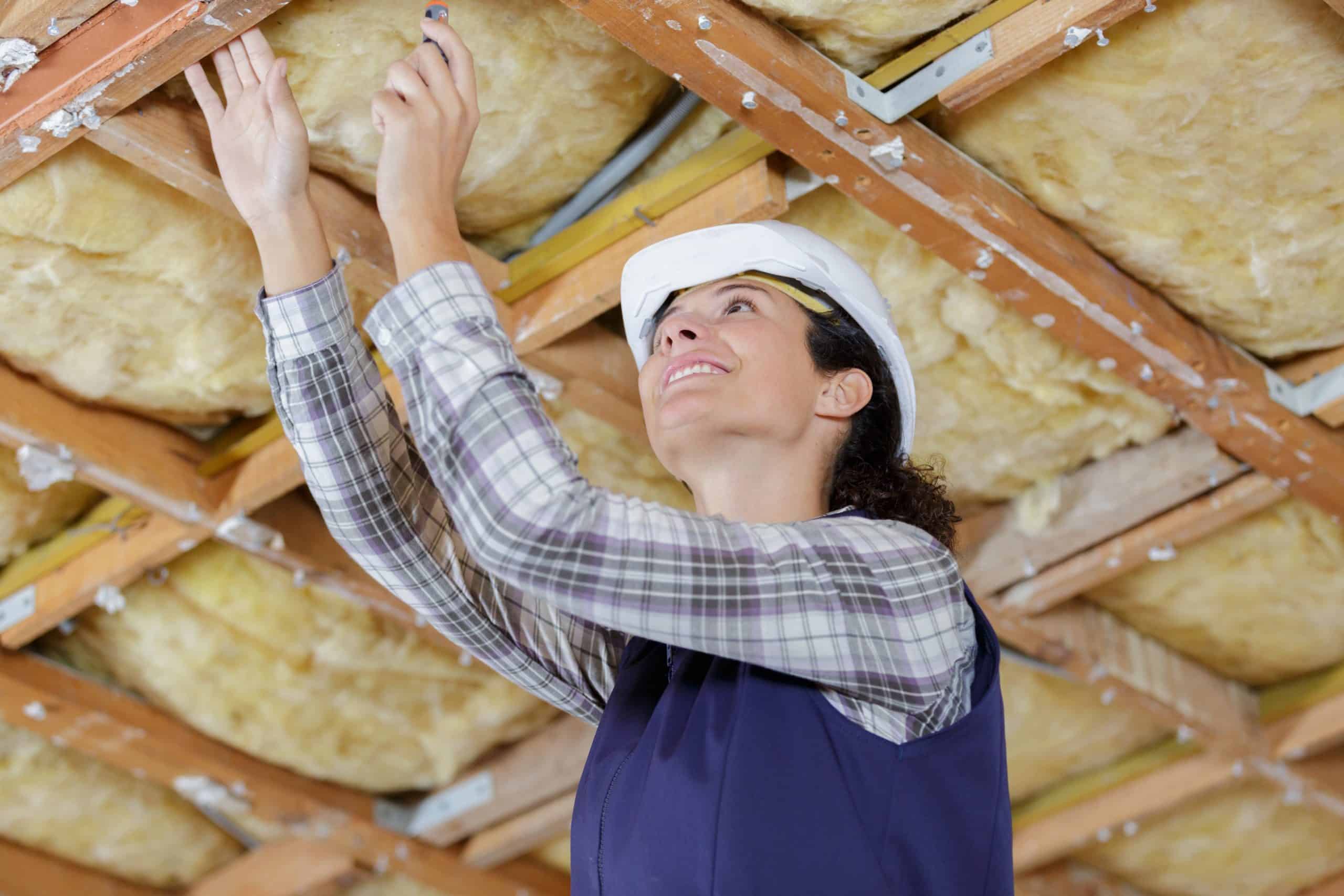 Every government scratches its head over the vexatious question of job creation – and when a global pandemic sends unemployment soaring, the problem is even more urgent. But in the UK today, one solution leaps out: training more people in the green skills of the future, in particular retrofitting homes and installing low-carbon heating. If Government does this, with a focus on targeting marginalised communities, it can both slash unemployment and our carbon emissions.

The UK has a dire green skills shortage, one that threatens to sink our bid to become zero carbon by 2050. Greening our housing stock is crucial to this effort, with upgrades to over one million homes required every year. Research shows we need more than 36,000 trained retrofit co-ordinators to tackle the problem. Our total today is just 500.

Skills shortages badly undermined the now-scrapped Green Homes Grant, with only around 1,000 installers certified to work under the scheme. I saw this first-hand when I tried to apply for a grant – a lack of qualified builders, along with ridiculously tight deadlines, made taking part impossible. If someone working in the climate sector is forced to give up, was there any hope the initiative would catch on with the wider public?

Contractors would not risk investing in the workers to undertake the scheme, having had their fingers burned by previous schemes such as the Green New Deal. Those that did are now tweeting angrily about unpaid bills and wasted time.

It is the same story with heat pump installation, an essential step towards low-carbon homes. Today there are only 950accredited heat pump installers, compared to 96,000 installers of fossil fuel systems, primarily gas boilers. Yet the government is expecting 600,000 heat pumps to be installed each year by 2028.

What is worse, there is no wave of newly-trained workers coming over the horizon. Fewer than 10 of the UK’s 192 further education colleges deliver courses in renewable energy, underlining a shortage of instructors and trainers.

A 2018 survey by the Government’s Department for Business, Energy & Industrial Strategy, found more than two thirds of 18-24 year olds are interested in low-carbon jobs. Sam Featherstone, who set up Yorkshire firm Oval Renewables in 2018, explains the appeal: “It’s a cutting-edge industry. Demand will grow and grow.” He adds: “I love how it changes – new kit comes out all the time.”

Sam’s story is being promoted by Manchester’s Carbon Co-op. The organisation has trained over 200 installers and is working closely with Greater Manchester Combined Authority to scale up its work. Local authorities have a key role to play in this challenge, so it’s some small consolation that the scrapping of the Green Homes Grant will also see additional funding for councils. But they still need more support to follow the lead of pioneers such as Leeds City Council, which has recently created 36 apprenticeships in district heat networks.

But success stories are still few and far between. Of course, equipping a workforce to deliver high-quality retrofit is no easy task, not least because retrofit demands a whole house approach, linking insulation, ventilation and other challenges. So tweaking existing training is not the answer – it’s time for a radical overhaul.

Change can start in schools, which should encourage interest in STEM subjects and low-carbon careers. The next step is creating apprenticeships for general low-carbon building, which will catch the eye of young people concerned by the climate crisis.

For potential workers, it’s important that these green jobs are stable, future-proofed and well paid. Government investment and commitment can make this a reality. Support for retrofit and low-carbon heating would also demonstrate how lowering emissions can go hand-in-hand with benefits such as stronger economies and healthier communities. This will build public backing for further climate action.

By the time of this year’s COP26 climate talks in Glasgow, the government must have radically stepped up its support for green skills. Right now, in that very city, scores of apprentices supported by Warmworks – another retrofit and heating pioneer – are hard at work. They are helping people in fuel poverty and many others enjoy more comfortable homes, lower fuel bills and better health. It’s an inspiring success story that should be centre-stage at COP. We need Government to learn from this achievement, and build a platform to scale similar innovation nationwide through stable, long-term policies and investments.

Commitment to carbon emissions reduction is great – but where is the plan? / Ashden responds to UK government announcement