We have 10 years to avoid exceeding 1.5°C of warming. That’s a very tight timescale to achieve dramatic carbon reduction – but it is achievable. 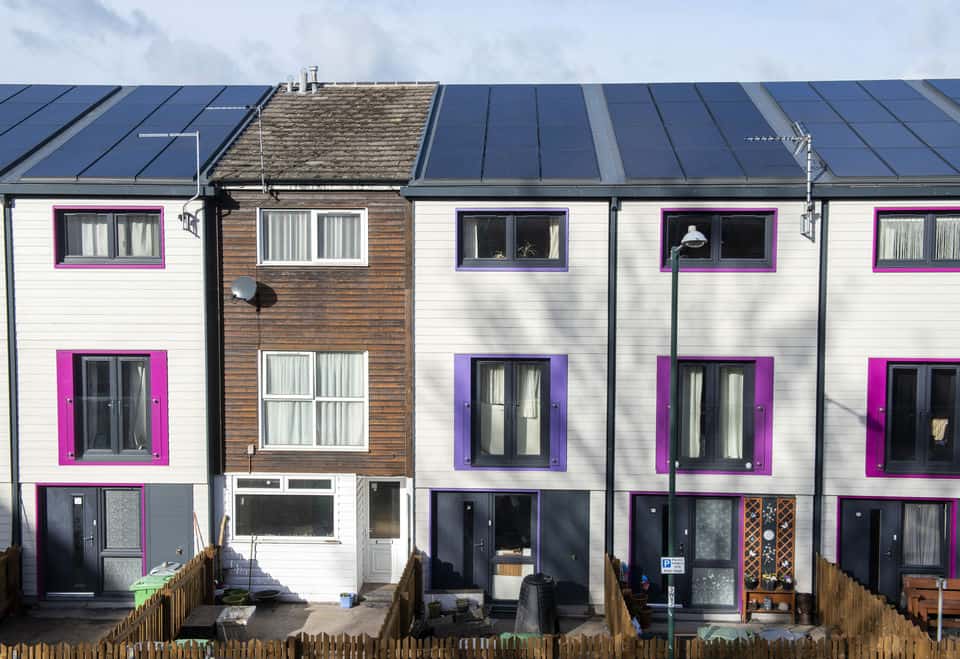 The International Panel on Climate Change has said we have around 2,500 working days (10 years) to get ourselves on a pathway to avoid exceeding 1.5°C of warming. That’s a very tight timescale to achieve dramatic carbon reduction – but it is achievable. 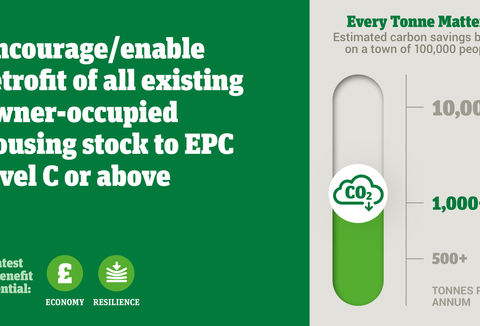 More than 200 councils across the UK have now declared a climate emergency, and it’s become apparent to us in conversations with councillors and officers that many don’t really know where to start.

That’s why, in partnership with Friends of the Earth, we’ve put together a list of 31 actions that councils should consider implementing, with information on the cost of each action and the approximate carbon savings – figures calculated on the basis of a council with 100,000 residents.

We’ve also indicated which of these actions relate to a council’s own estate. These should be a priority for any council that is trying to engage the wider community on climate change; put your own house in order first. This includes ensuring that council buildings are very energy efficient, with onsite renewable generation where possible; rapidly transitioning the council’s fleet to electric vehicles; and ensuring all street lights are LEDs.

Another important area to consider is procurement; a local authority can’t be fully carbon neutral if it is procuring from carbon intensive supply chains. This action offers one of the biggest carbon savings on our list, whilst costing the council next to nothing – a council with around 100,000 residents could save over 12,000 tonnes per year – the equivalent of the total carbon emitted by 1,500 households – through ensuring suppliers do everything they can to minimise their carbon emissions. 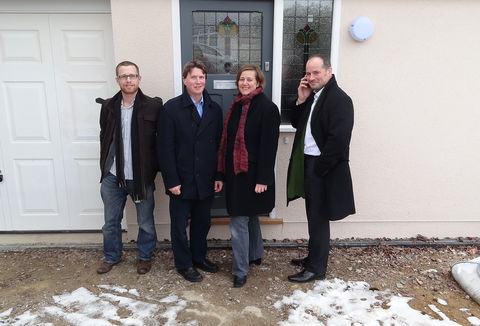 We’ve also ‘scored’ each action based on the co-benefits it will generate, in terms of health, economy, resilience and equity.  Actions that score highly in this respect include improving the efficiency of homes – both existing stock and new build. See Ashden winners Energiesprong and Parity Projects for some inspiration of how to do this.

This will deliver health benefits by reducing fuel poverty, economic benefits, with enormous potential for job creation. It has equity benefits, by ensuring everyone has access to a warm and energy efficient home, and increased resilience to future temperature increases and energy price rises.

Some actions require a relatively high degree of council investment – but deliver a great deal in terms of co-benefits. For example, increasing tree cover significantly would require an investment of around £300k per year – but as well as delivering relative modest carbon savings, it will also increase resilience, reducing flooding and overheating which is more likely as the climate changes, and improve health by reducing air pollution and increasing well-being. 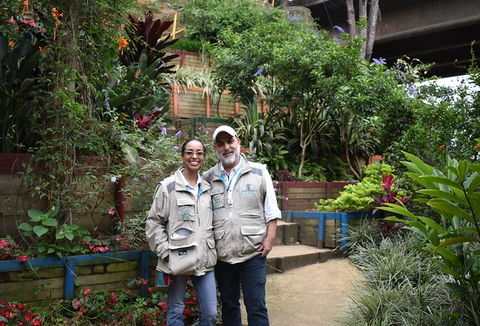 2019 Award for Cooling by Nature

See Ashden winner Medellin, in Colombia, for more details on the benefits of greening a city.

Other actions can potentially be cost positive, generating more income for the council than they cost. For example, introducing a workplace parking levy, as Ashden winner Nottingham City Council has done, could generate around £3.5m a year – money that could be spent on an array of carbon-saving transport initiatives – whilst costing only £175k a year to run.

Other actions are very low cost but could potentially deliver enormous savings.  For example, emulating a ‘best in class’ council in terms of renewable energy generating capacity in the locality could deliver savings of 180,000 tonnes per year – equivalent to the total carbon produced by 22,500 households – delivered through identifying suitable sites for renewables in the Local Plan and engaging with potential developers, rather than any direct council investment.

We’ve calculated the cost and carbon savings figures using the best available data, looking for real-world examples wherever possible. We recognise that the figures won’t be perfect – and may not always be scaleable. But the need to dramatically cut carbon is urgent, and hope that the list of actions and accompanying data provide a starting point for councils to work with.

We’d love to hear your feedback – please email me at emma.jones@ashden.org.